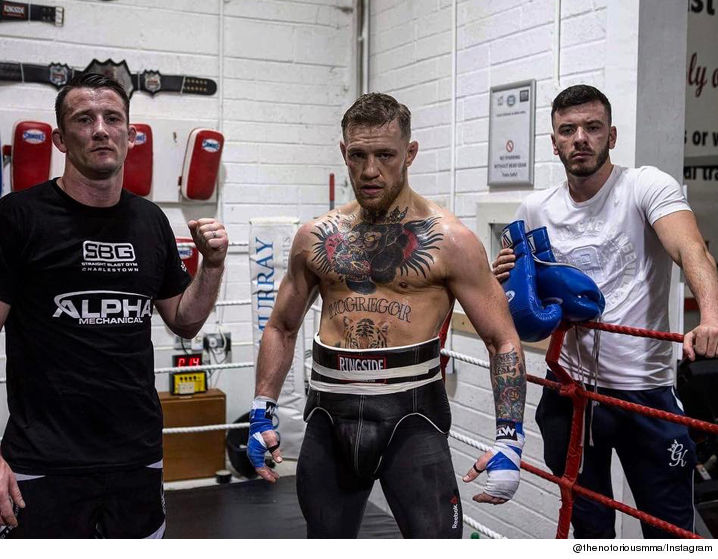 Conor McGregor has put his MMA training on the back burner to prepare for his boxing match with Floyd Mayweather … TMZ Sports has learned.

We spoke with McGregor’s rep who says The Notorious is “only training boxing” while working out in Dublin to focus on the super fight.

Dana White announced last Thursday that McGregor’s side of the deal is complete … and the UFC star has been posting training pics directed at Floyd on Instagram ever since.

While the fight still isn’t a done deal, Floyd has remained optimistic, telling reporters over the weekend that if he un-retires for a fight, “it’s a 90% chance it’s against Conor McGregor.” 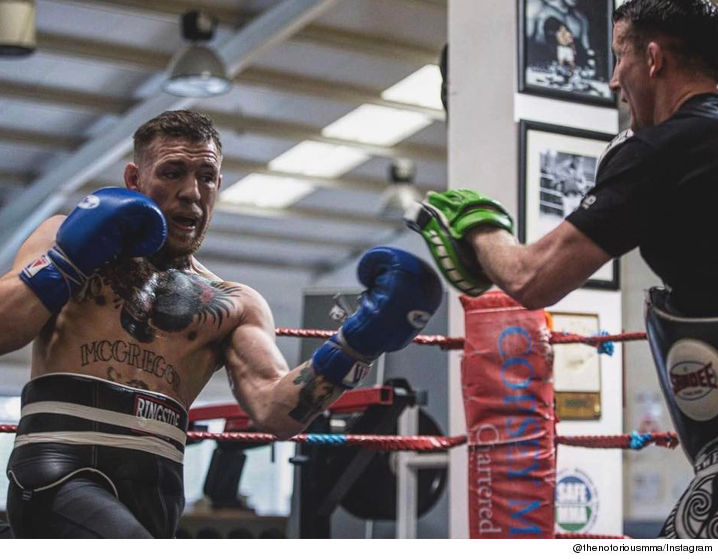 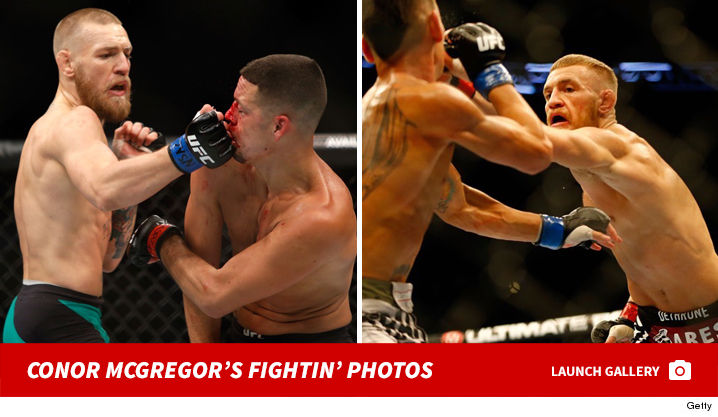 Coronavirus: How carcass was confused for ‘deadly mutant released to end humanity’