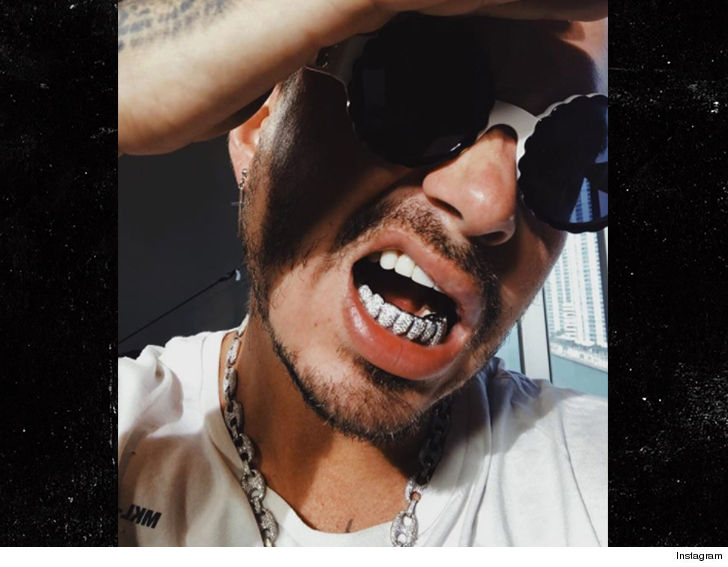 Reggaeton star J Balvin added a lot of flash to his smile … or at least half of it, because his bottom teeth are blingin’ like crazy now.

The “Mi Gente” singer hooked up with celeb jeweler Mr. Flawless to commission a perfect grill … which we’re told set him back $15k! And that’s just for half of his pearly whites.

The shiny grill is packed with 7 carats of diamonds — all VVS grade, of course. What else would you expect from a guy known for his sense of style.

J Balvin’s one of the hottest artists in reggaeton and Latin music, best known here in the States for his recent hit remixes with Beyonce and Justin Bieber.

He also survived a plane crash in 2016. Based on his chart success, and his pricey new mouth piece … we’d say someone’s living right and large. 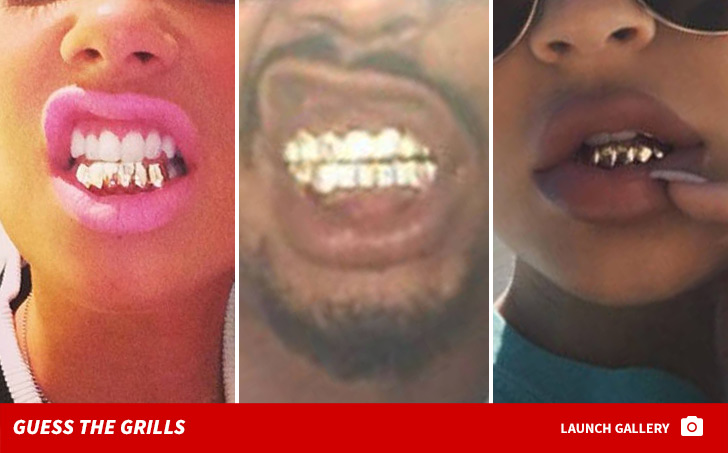 Tekashi69 Says Headphones Deal was Fake, Kanye’s Learning From Him