The unusual audio broadcast was shared on YouTube under the title “Man Predicting The Future in 1933 100% True”, by popular conspiracy channel Apex TV.

The shocking predictions reveal a spate to technological advancements we all enjoy today and tease humanity’s first contact with extraterrestrial civilisations.

Apex TV said: “We were recently sent this audio file, which was a portion of an American radio show from the year 1933. The announcer makes predictions for the next 200 years.

“He says that in 2133, we will be able to look back to see if his predictions were accurate.

“Currently being in the year 2018, we can see that many of his predictions have already come true. This has lead many to speculate that this man, or someone he knew, was an actual time traveler.”

In the crackling video, the radio announcer welcomes his listeners to a special segment “the likes of which has never been done before”.

He says: “If you happen to be a future person listening to this recording, salutations.

“This is in a sort, a one way communication between me in the year 1933 and you, in whatever year you happen to be in.

“I urge you to consider our predictions today are correct.” 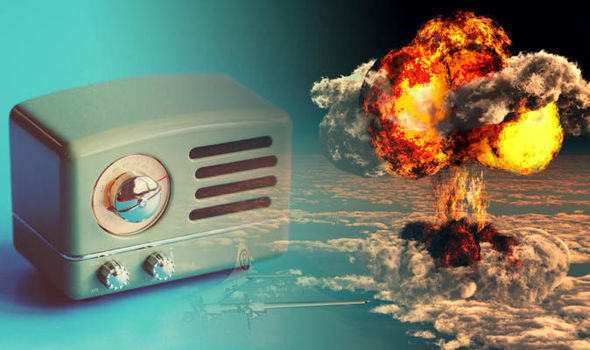 Time travel proof? An alleged recording from 1933 has surfaced online 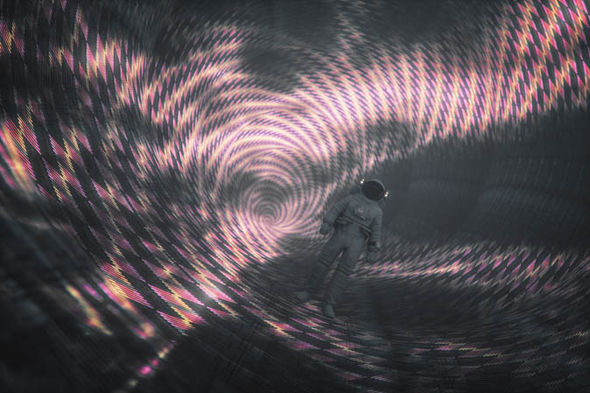 The first major startling prediction is the outbreak of a second world war in the near future – a war which will “force us to become a more developed society”.

The broadcaster also makes several predictions about future technological advancements, predicting future radios are much more compact than those of 1933.

Mirroring the recent spate of developments in autonomous vehicles, the presenter is certain cars of the future will one day drive without human input.

He similarly alludes to the creation of television sets, by hinting in the future, people will find their entrainment through “watching” and not just listening.

Is this Andrew Basiago (circled) in 1863 at Gettysburg?

But perhaps the most exciting prediction is the prospect of finding an answer to the ultimate question – are we alone in the universe?

If you happen to be a future person listening to this recording, salutations


The broadcaster says: “I predict in the next 200 years we will discover a new species, that is not from Earth but rather from a distant galaxy, and we will live together.

“Although I am interest to see if any of my predictions come true I may not live to see it.

“I hope this will come as value to someone, someday in the distant future.”

As the crackling audio of the broadcast fades away, an Apex TV presenter says: “As you could here, many of his predictions were strikingly accurate.

There is however absolutely nothing to suggest the video is anything more than a clever online hoax created recently.

In fact, many of the YouTube viewers who saw the video, approached with a grain of salt.

Michael Wallingford commented: “I have noticed that you have not revealed your source to this ‘radio program of 1933’.”

Another person said: “Do you have any proof that it was recorded in 1933? Stop feeding lies to gullible people.” 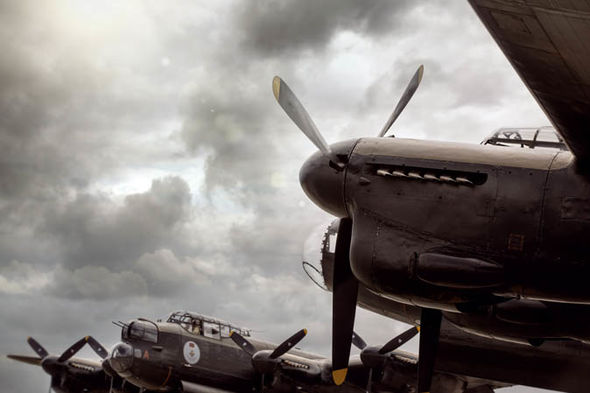 At the reopening of South Fork Bridge in Gold Bridge in the 1940s a man is seen wearing sunglasses and a modern printed t shirt, dressed differently to the surrounding crowd

In either scenario, scientists are fairly convinced travelling back in time is physically impossible which cast serious doubt on the validity of the video.

According to Professor William Hiscock, of Montana State University, humans are not capable of moving backwards through time and space.

The science boffin said: “Time travel into the past, which is what people usually mean by time travel, is a much more uncertain proposition.

“There are many solutions to Einstein’s equations of General Relativity that allow a person to follow a timeline that would result in her or him encountering herself – or her grandmother – at an earlier time.

“The problem is deciding whether these solutions represent situations that could occur in the real universe, or whether they are mere mathematical oddities incompatible with known physics.”