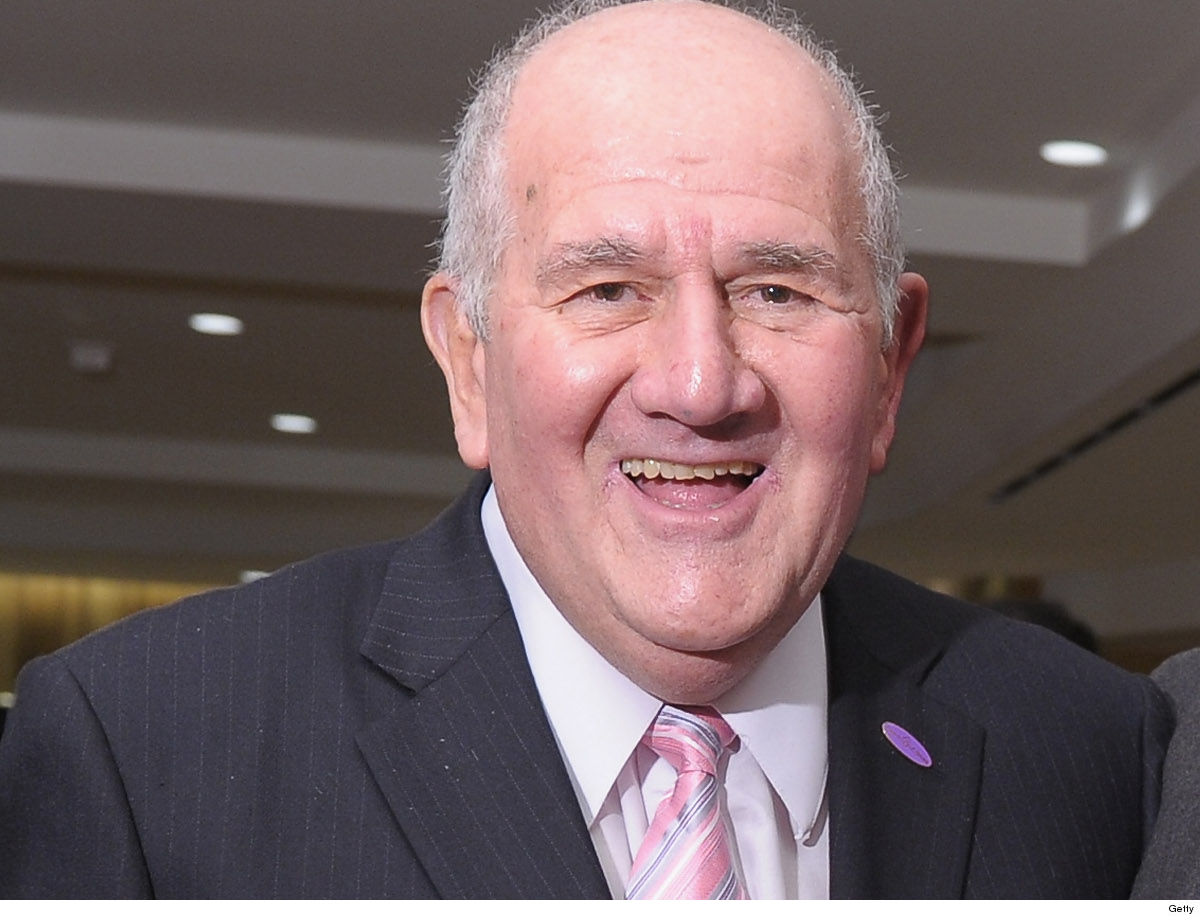 Lederman passed away Saturday at a hospice care center in New York … according to his daughter, Julie, and confirmed by HBO. Boxing promoter and former HBO exec Lou DiBella says Harold had fighting cancer for a while — it’s unclear which type.

Just learned that my friend of 30 years, Harold Lederman, has succumbed to the cancer he fought so hard. @shotfighter26 was one of a kind & there will never be another. He loved #boxing, fighters and his family unconditionally. He lived his life on his terms. Godspeed. #RIPHarold

A fixture of professional boxing, Lederman got his start judging matches back in 1967, but stopped in 1999 — when he judged his final bout alongside his daughter. He covered more than 100 world title fights, including some legendary ones like Muhammad Ali-Ken Norton, Evander Holyfield-Dwight Muhammad Qawi, Marvin Hagler-Mustafa Hamsho and lots and lots of others.

When he became part of the HBO family in ’86, he quickly became known for breaking down his unofficial score cards … offering viewers an insight into how a judge picks apart a bout.

HBO Sports’ executive VP, Peter Nelson, issued a statement on Harold’s passing, saying … “Harold Lederman had a lifelong love affair with the sport of boxing. Over the past 50 years he was universally respected and celebrated by the many people who make the sport what it is. Harold was happiest when seated ringside, studying the action and scoring the fight.”

Harold was inducted into the International Boxing Hall of Fame in 2016 after storied career.  He’s survived by his wife, and his two daughters.