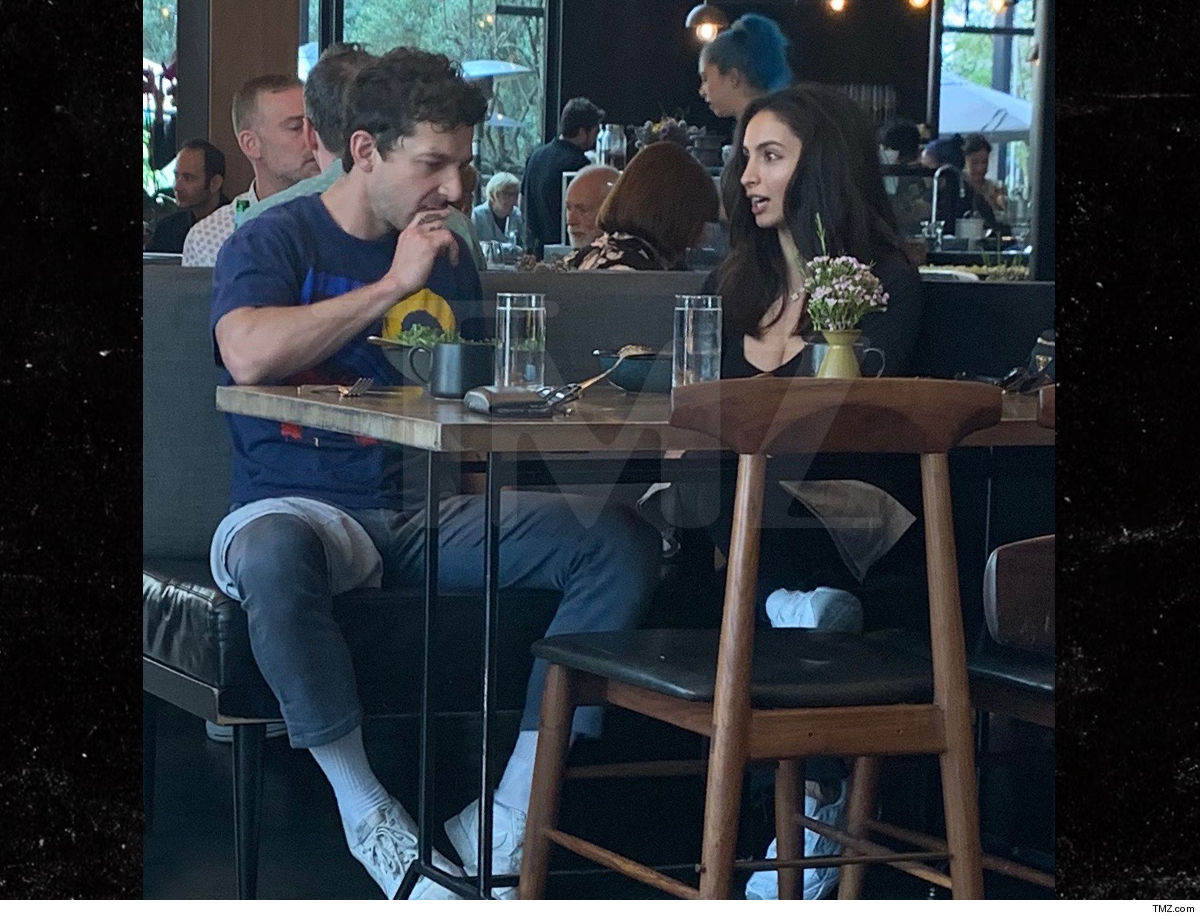 Shia LaBeouf is licking his wounds with the best possible medicine — a gorgeous gal … and a bowl of greens. Au naturel, baby!

The actor was spotted grabbing a bite Friday at the chic DTLA restaurant Otium, where he and a mystery brunette were chowing down on what we’re told appeared to be salads. No clear signs of PDA here, but an eyewitness tells us they were cozying up and seemed pretty comfortable in each other’s company … especially Shia.

Looks like he might’ve even gone in for a bite of his lady friend’s lunch. So yeah … we’d say they’re probably tight. 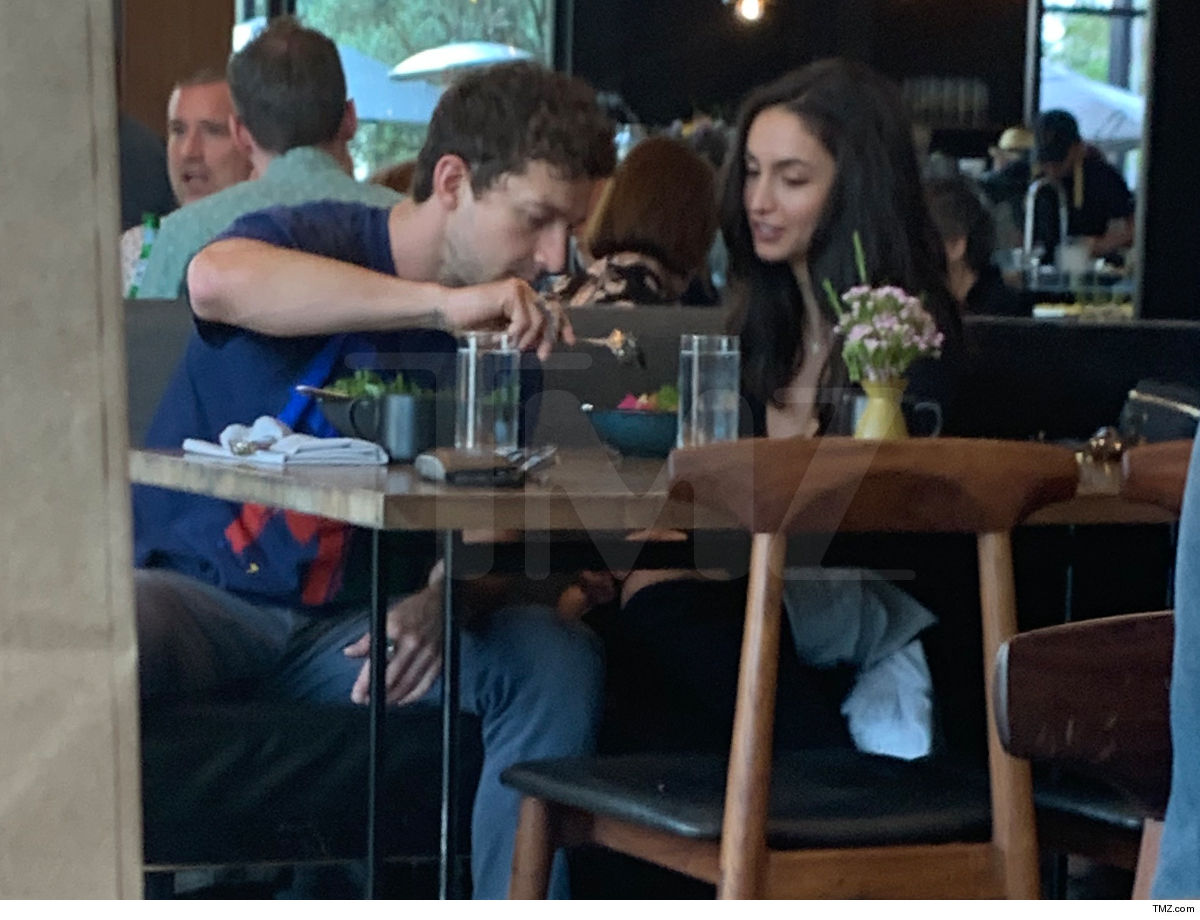 BTW, check out the little cut above Shia’s eye here. Nothing too crazy, but it does seem like he might’ve recently injured himself. As far as recovery goes … he’s doing it right.

Now for an even more obvious note … we’re not seeing his most recent girlfriend, FKA Twigs, anywhere in these pics. They’ve reportedly been dating since fall 2018 and were most recently spotted cupcaking in public a couple of months ago.

Unclear if their romance is kaput, but if it is … this is one helluva way to bounce back.

Oscar De La Hoya Fires Back at Dana White, ‘Shut the F*ck Up’