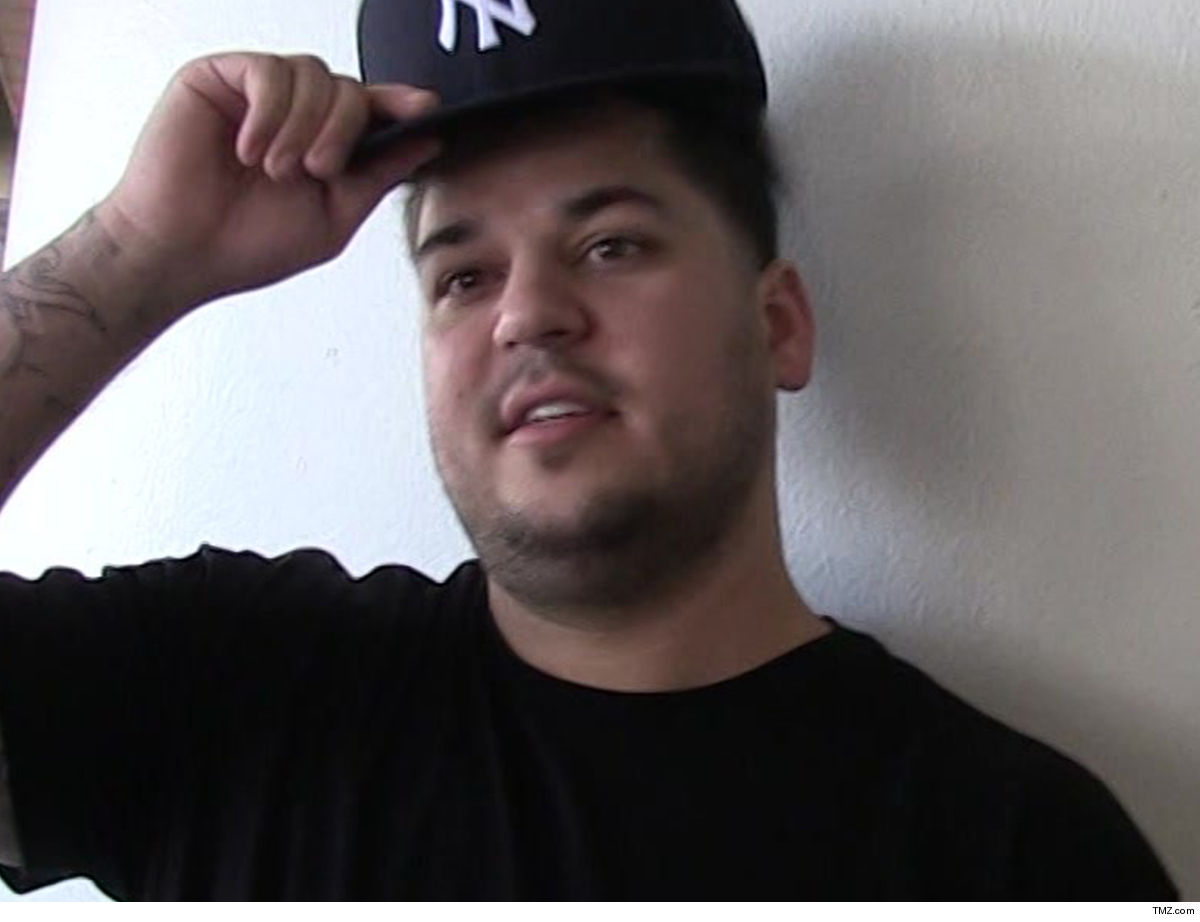 Rob Kardashian is pumping the brakes on a new fashion line, because he’s been accused of stealing a crucial design for it — so now he’s gotta pivot.

Fans of independent street artist Rx Skulls — who is well known for a signature toothy skull design — recently alerted him directly to a new line of hoodies and pins that Rob’s own line, HALFWAYDEAD, was advertising on social media.

Check out the side-by-side comparison … the skull logo Rob slapped on his sweaters looks eerily similar to the Rx one — and, apparently, Rob thought so too. 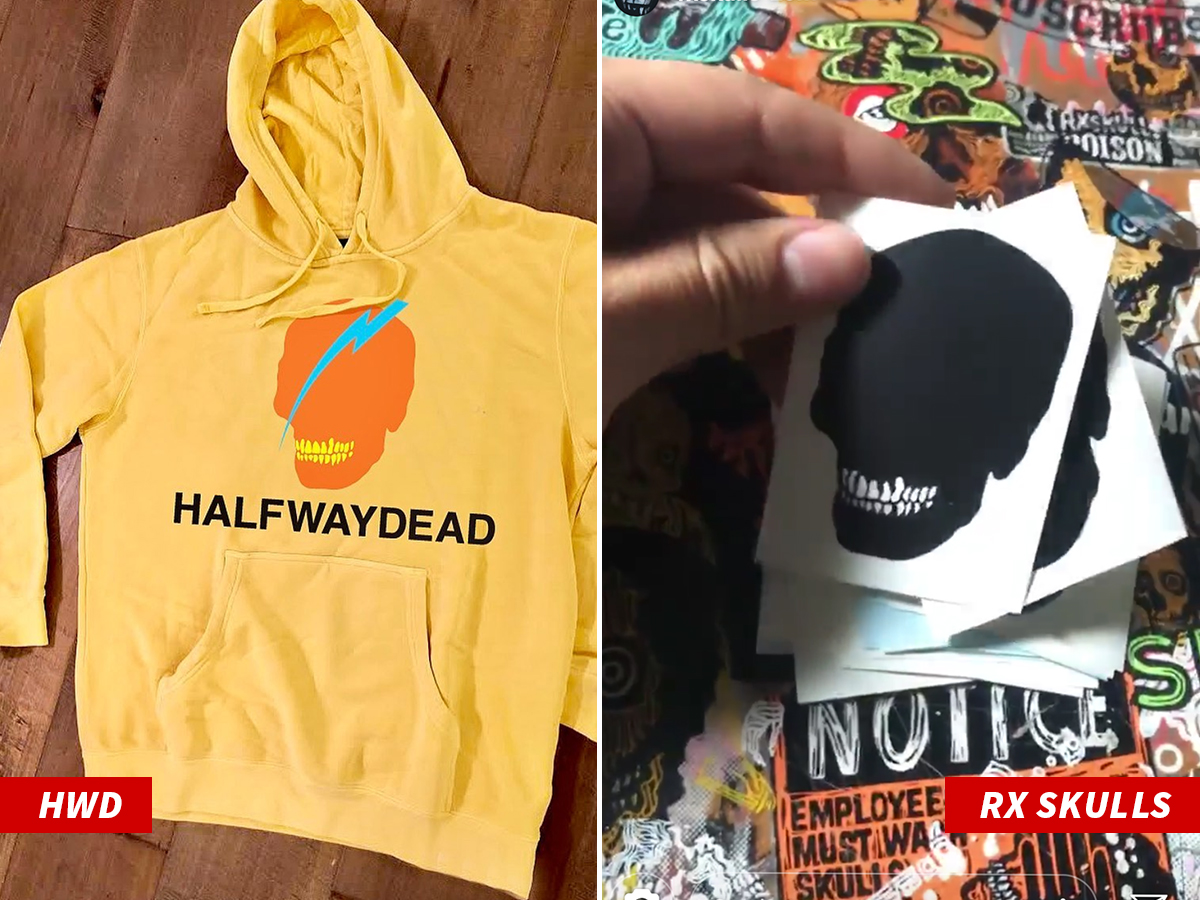 Sources close to Rx tell TMZ … he and Rob’s team got in touch with each other, and put the issue to bed amicably. We’re told Rx was even offered an explanation about how his skull design ended up on the hoodies and other merch.

It all worked out in the end though… our sources say Rob’s company deleted the photos of the hoodies and pins that featured the skull design, and promised Rx it wouldn’t peddle the merch.

No harm, no foul … we’re told Rx was good with that. 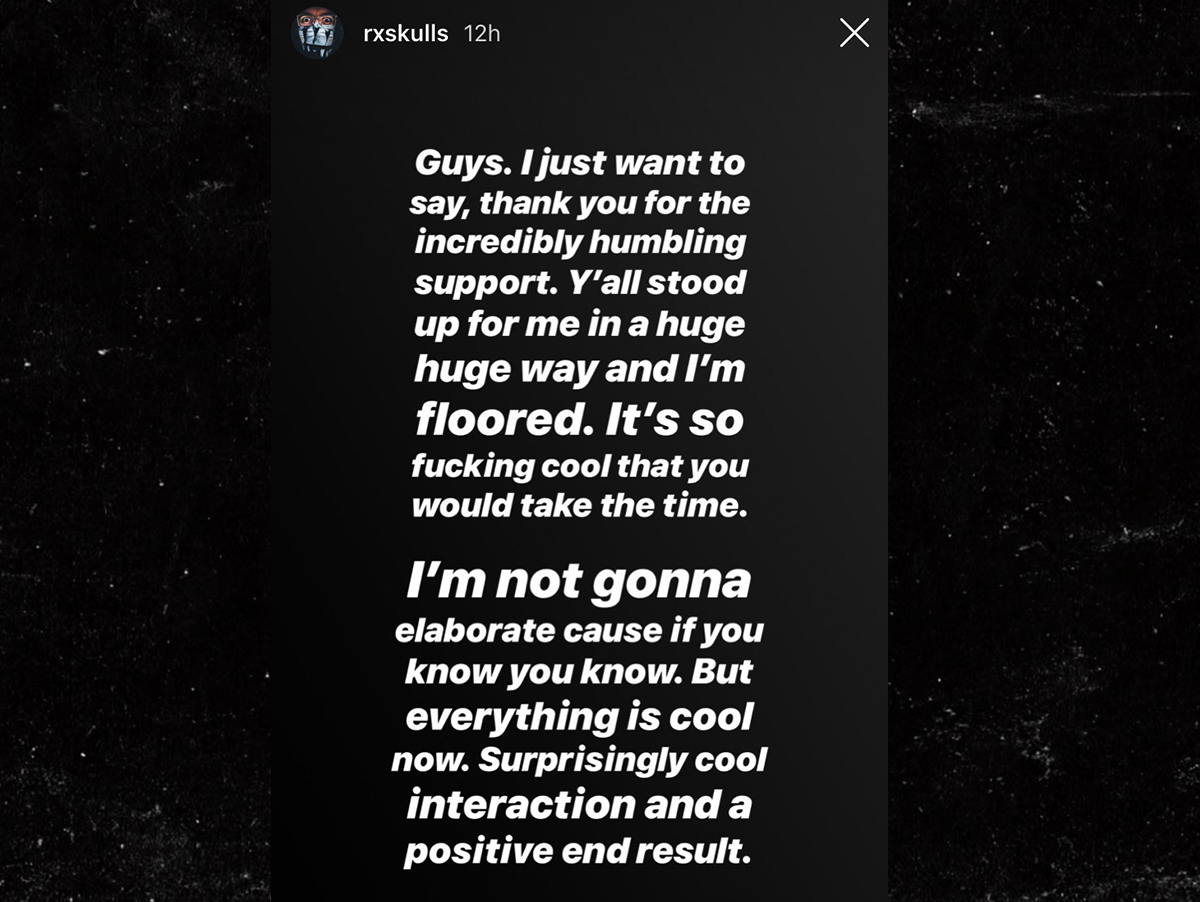 Rx Skulls itself alluded to the situation as well, saying the issue had been resolved … and went on to thank their fans for the overwhelming amount of support and help.

As for Rob? Back to the drawing board, we guess.

Life on Mars: ‘ANCIENT city’ on Red Planet is ‘100 percent proof’ of aliens

Boy ‘pregnant’ with own twin: Parasitic baby with brain, arm and legs living off brother