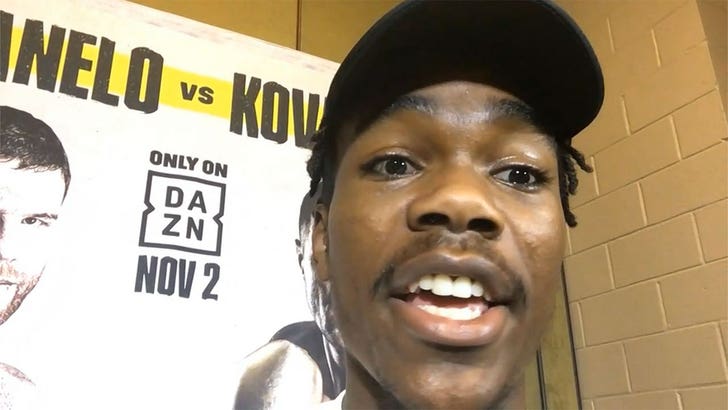 Evander Holyfield‘s 22-year-old son is less than 24 hours away from making his pro-boxing debut on the undercard of Canelo vs. Kovalev … and you better believe the Real Deal flew in to watch it go down in person.

Evan Holyfield is taking on Nick Winstead on Saturday at the MGM Grand in Vegas … and says it’s the opportunity he’s been waiting for his entire life!

Evan’s been fighting at the amateur level for 10 years — logging 80 fights before getting a shot at the pro level … and he can’t wait to show the world what he’s made of.

Of course, Evan’s dad is one of the best of ALL TIME — so he’s had a pretty great mentor to guide him along his boxing journey.

In fact, Evan says Evander is already in Vegas and they had lunch this week to talk about strategy and get ready for the fight.

Evan says his dad is also excited for him — “He knows what skills I have and all about the hard work I put in.”

“I’m just ready to showcase what I have to do.”

Oh and get this … back in July Evan told us his dream match up would be against Canelo. So, consider this an audition for a possible match up!!! 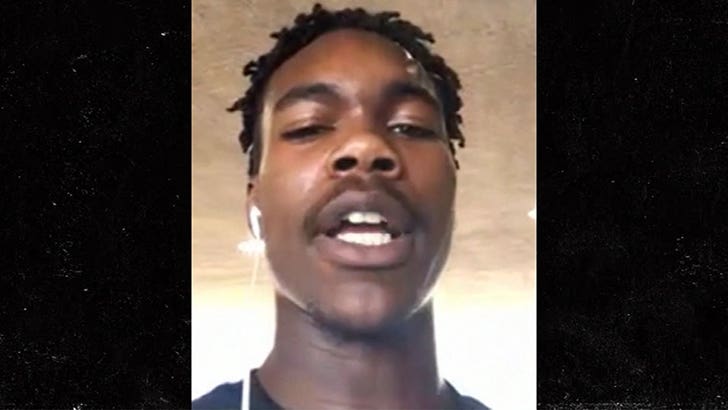 Nick Jonas Introduces Priyanka Chopra to the Family at a Wedding