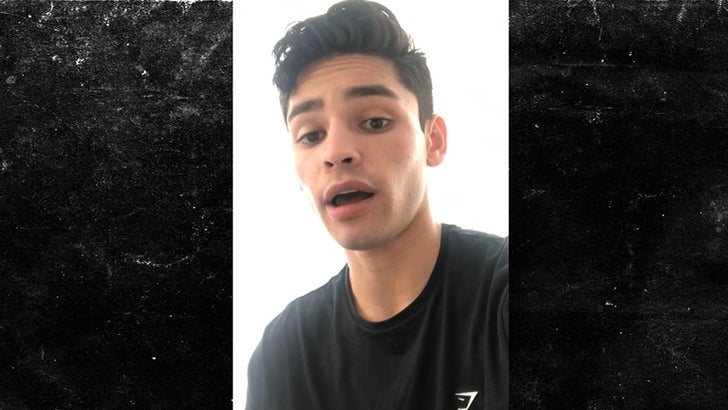 Ryan Garcia and Gervonta Davis have BADDD BLOOD, so it’s shocking the star boxer told us he does NOT want Tank locked up for domestic violence … but only ’cause Garcia can’t put his hands on Davis in jail.

Remember, Davis was arrested for domestic violence last week … days after a video appearing to show Tank grab his baby mama by the neck went viral.

Gervonta is facing up to a year behind bars, if convicted.

TMZ Sports talked to Davis’ rival, Garcia about the situation … and the 21-year-old undefeated boxer weighed in on the viral video and arrest.

We asked Garcia if that meant he was rooting for Tank to make things right with the mother of his child so he could avoid jail.

“100 percent. I was like just crossing my fingers. Like, ‘don’t go to jail. Stay focused. Continue on to your next fight and let’s get it on.'”

Speaking of next fights … before Garcia can box Davis, he’s got a big bout with 26-year-old Francisco Fonseca Friday night on DAZN. 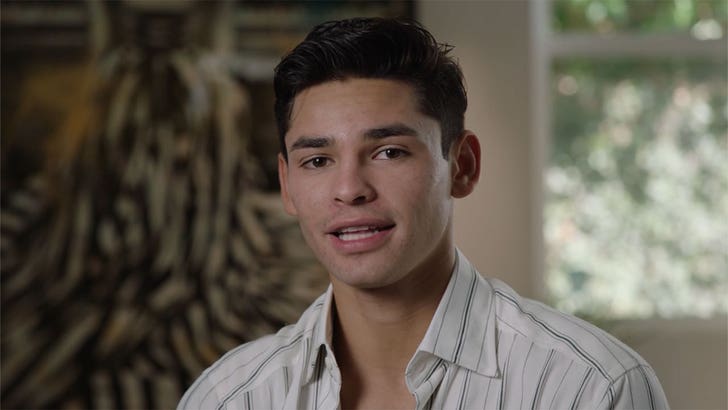 Is this the true meaning of life? Shock theory could change how we view the world forever

Woman Arouses The Internet By Accidentally Buying Phallic Cutting Board