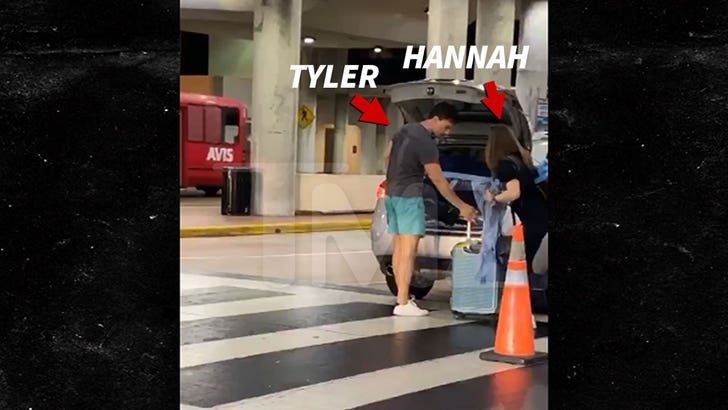 The ‘Bachelor’ might be losing its stakes as far as engagements go, but it’s becoming a great set-up show for future dating … exhibit A being, Tyler Cameron and Hannah Brown.

The former ‘Bachelorette’ lead and her runner-up contestant last season were spotted together Saturday at the Palm Beach International Airport — just 30 minutes outside of TC’s hometown of Jupiter, FL — where the guy was doing a chivalrous curbside pickup.

In video obtained by TMZ, you can see Tyler packing Hannah’s luggage away in the back, before they both hop in and drive off. Hannah’s face isn’t perfectly visible here … but she was there. HB put up tons of video of herself hanging at an empty airport the same day.

We’re also told fans were coming up to her in baggage claim to tell her how much they loved her — so there’s no question, this is definitely our girl. 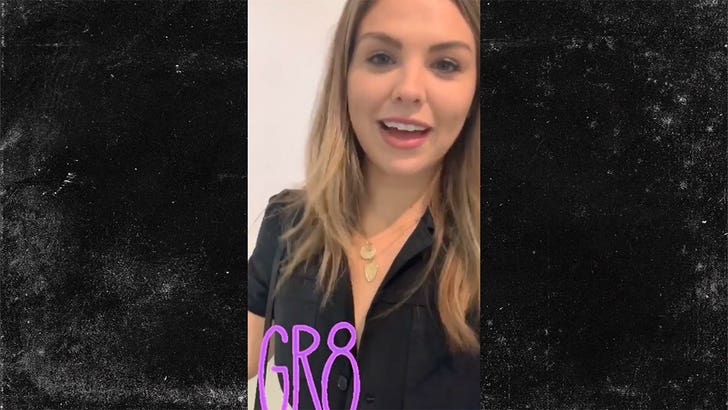 Put two and two together … and it seems Hannah is once again in Tyler’s backyard, hanging out with the guy more than a year after her season ended, and she gave him the boot.

You’ll recall … Hannah was by Tyler’s side last weekend following his mother’s tragic sudden passing — where she’s said to have attended some events with him. Now, a week later … here she is again flying back into town to see the dude. Talk about being a good friend!

Of course, Tyler and Hannah could be seeing each other again — two get-togethers in a week’s time could possibly point to that. Plus, they have post-show hang out history as it is.

Again … not too many people are walking down the aisle for the franchise these days. But, at least they’re playing a fantastic wingman to 20-somethings after the camera stops rolling.