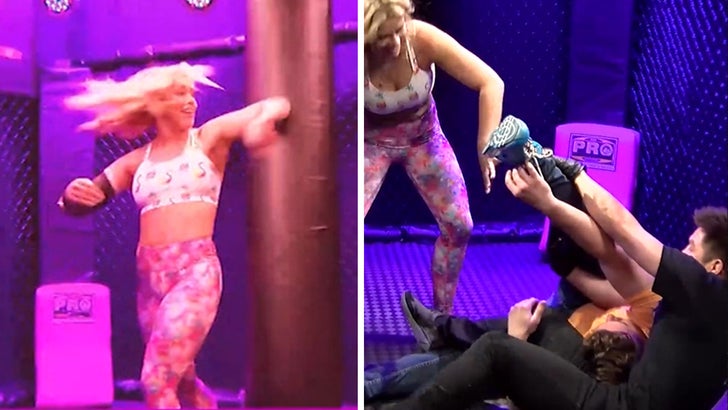 UFC star Henry Cejudo could get a job at Auntie Anne’s when the whole coronavirus thing ends … ’cause the dude is a PRO at turning people into human pretzels!

Triple C hit up the TMZ office (before the pandemic, calm down) and took our TMZ Sports producer, Lucas, to “Fight School” … our new Snapchat show hosted by UFC superstar Paige VanZant! 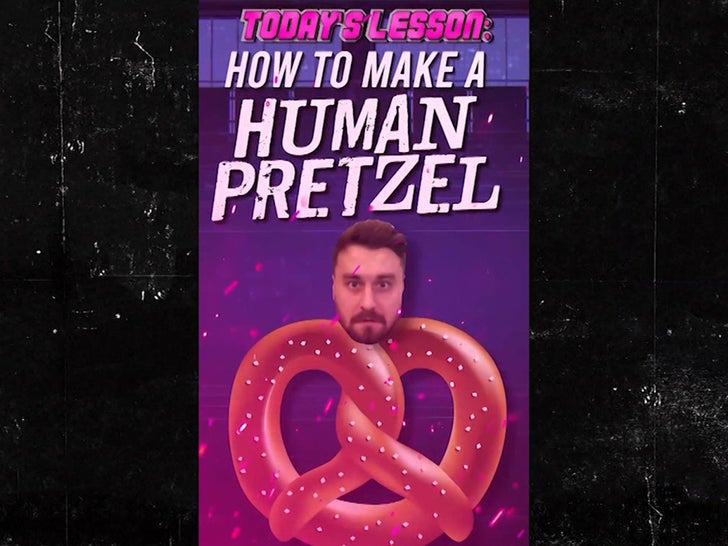 It’s technically called the Suloev Stretch — a pretty sick submission move only ever executed by a small number of UFC stars like Zabit Magomedsharipov and Aljamain Sterling (they did it in the same night!).

But, Cejudo hopes to put the move on Jose Aldo when they clash later this year — and with the help of PVZ and our human crash-test dummy, Lucas, he showed us how it’s done!

And, Henry not only demo’d the move on Lucas, he let Lucas try it out on him — and it’s hilarious!!

Make sure to check out new eps of ‘”Fight School” every Tuesday on Snap!

Phaedra Parks Says ‘RHOA’ Producers Set Her Up Then Fired Her, Now She’s Getting Harassed