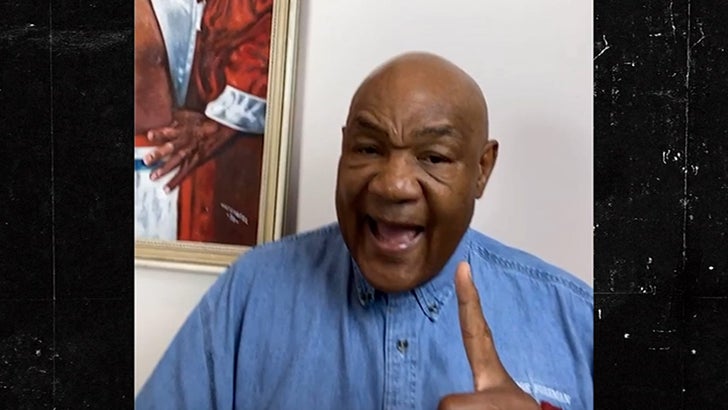 George Foreman counseled Deontay Wilder after his crushing loss to Tyson Fury … telling TMZ Sports he’s the only man who understands what the Bronze Bomber’s feeling — ’cause Muhammad Ali humbled him the same way during “The Rumble in the Jungle.”

We were talking to the 71-year-old boxing legend when he revealed he recently talked to Wilder following his devastating February 22 TKO loss at the hands of the Gypsy King.

Well, Foreman says he knows EXACTLY how Deontay feels … ’cause like with Fury, Ali handed George his 1st L and took his belt in Zaire in 1974 — the “Rumble in the Jungle” — one of the most famous sporting events in the history of the world. 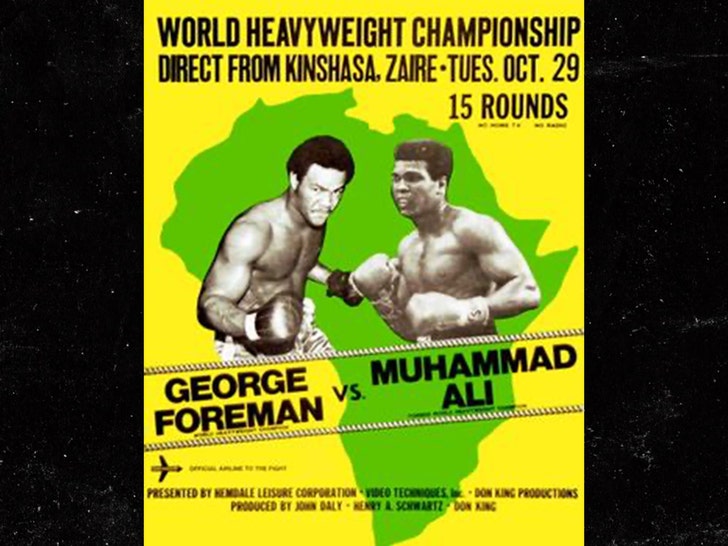 “We talked because I was in a position where I lost unexpectedly with the title in Africa. Only I know what he’s going through,” Foreman tells us.

The Hall of Famer continued, saying … “He’s gonna have to live with [the Fury loss] but I can show him how to live with that and come back better. We talked a lot on those lines.”

Shortly after the loss, Wilder exercised a rematch clause in his contract … setting the fighters up for a trilogy fight later this year.

Despite clearly wanting revenge, many experts say taking the fight is a terrible career move for Deontay — as they don’t think he can beat the slick-moving 6’9″, 273-lb. heavyweight.

Straight nonsense in Foreman’s mind, ’cause he says Wilder can 100% beat Fury … and it’ll actually be pretty simple.

“Not only beat him, [Wilder] can do it easily,” George says, adding … “Give him another chance. He’ll show you.”

Foreman’s living proof a comeback’s possible (although he never got a shot at running it back with Ali) … he became heavyweight champ again 20 years later.

With Big George’s help, Deontay will attempt to do the same … but he ain’t trying to wait 2 decades.

Razzies announce 2020 nominations and yes, ‘Cats’ is a top nominee