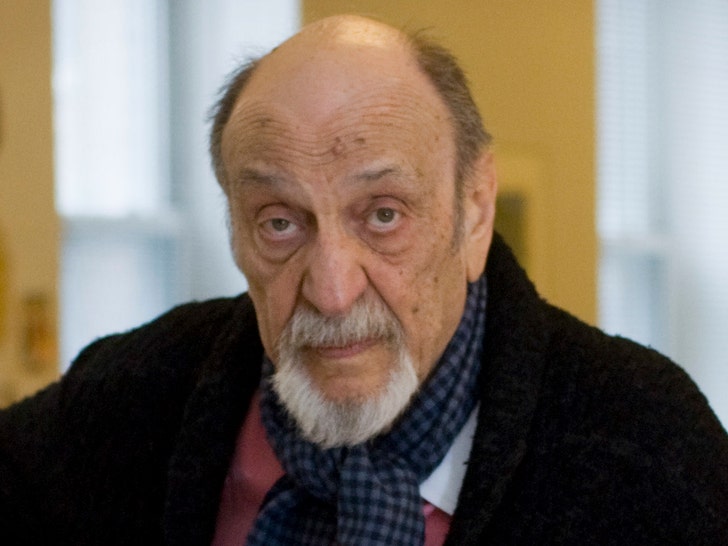 Milton Glaser, a super famous graphic designer who created one of the most iconic campaigns for a city has died on his 91st birthday.

Glaser was embedded in pop culture in the ’60’s and ’70’s. In ’67 he fashioned a poster of Bob Dylan with wildly-colored hair and it sold millions. But, his biggest splash came with the “I ❤️ NY” logo, which it seems was subsequently printed on about a trillion t-shirts. 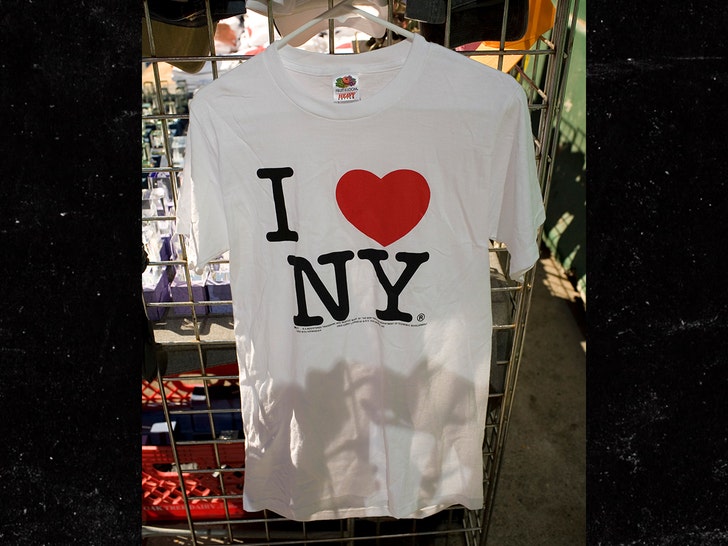 Glaser’s wife, Shirley, said the cause of death was a stroke and renal failure.

Glaser was big in commercial art, which went hand-in-hand with advertising. He was considered one of the boldest artists in his field — swinging for the fences with radical and colorful designs. One of the boldest … he created art for a 1968 Olivetti typewriter ad. He used a piece of 15th century art featuring a grieving dog and strategically placed an Olivetti at the feet of the dead nymph the dog was mourning. 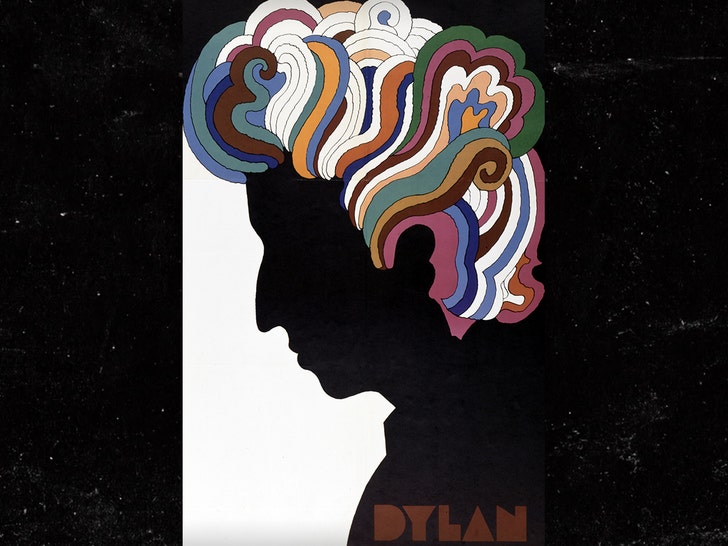 As for the “I ❤️ NY” campaign … it was launched in 1977 to promote tourism when New York really needed it, and it was a sensation. What’s amazing … he sketched the image on the back of an envelope with a red crayon while sitting in the back of a cab. The logo helped define the Big Apple.

And, check out his modesty … he told The Village Voice back in 2011 … “I’m flabbergasted by what happened to this little, simple nothing of an idea.”

After 911, Glaser modified the design to … “I ❤️ NY More Than Ever,” but this time the heart had a bruise.

And, there’s this great quote … “I’m a person who deals with visual material whatever it is — architecture, an object, a set of plates, wallpaper — right now I’m doing T-shirts.”

Tyron Woodley ‘Disgusted’ With Usman’s Win Over Colby, ‘F**k Both Those Guys’