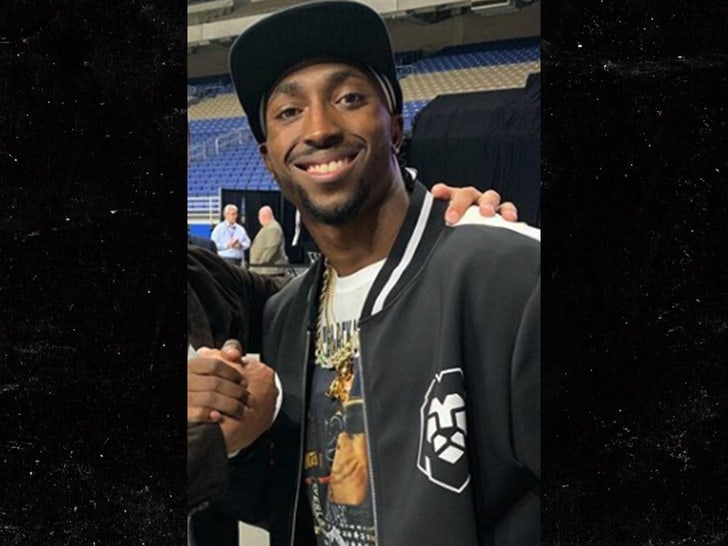 Undefeated boxing star Travell Mazion was speeding around a curve when he crossed over the centerline and slammed head-on into oncoming traffic … this according to the crash report obtained by TMZ Sports.

In the crash report … cops say the weather was clear and the road was dry — but they add it was a dark and not well-lit area. 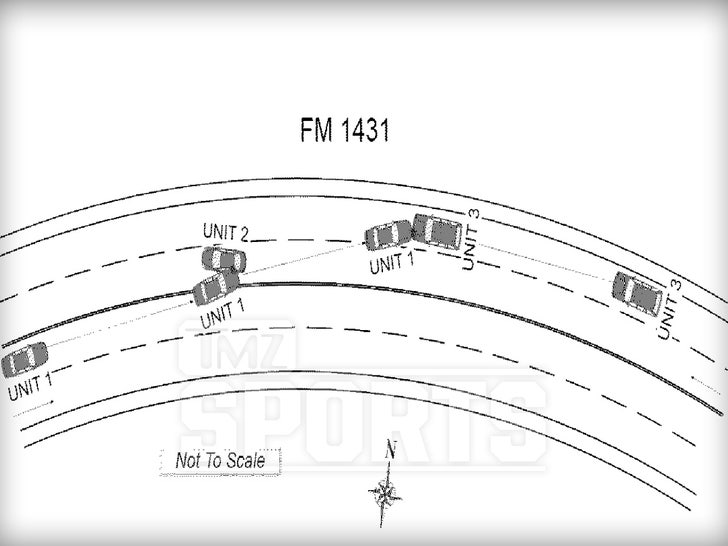 Officers say in the report, Mazion was speeding as he entered into a curve in the roadway … crossed the centerline, clipped a car and then crashed head-on into another vehicle.

The report doesn’t say how fast Mazion was going … but the cops say he WAS wearing a seatbelt.

According to the report, Mazion was pronounced dead just a few minutes after the crash. He was not tested for drugs or alcohol at the scene.

The driver of the other car — a 61-year-old male — was pronounced deceased at a local hospital hours later.

Mazion was 17-0 as a pro — and most recently defeated Fernando Castaneda in San Antonio in January. He was considered a rising star in the sport, and was once backed by NFL All-Pro Von Miller.

Oscar De La Hoya‘s Golden Boy Promotions, which repped the fighter, said of Travell after the crash, “Mazion was a kind, charismatic young man who lit up every room he walked into and brought excitement to fans inside the ring.”

“We send out heartfelt prayers and thoughts to his family. May he rest in peace.”