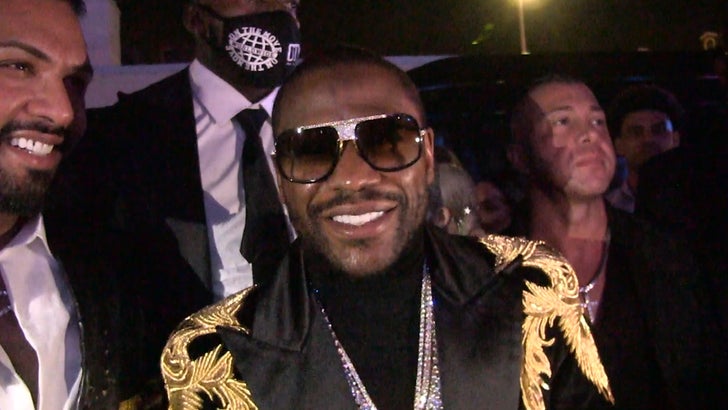 That’s what surrounded Floyd Mayweather at his 44th birthday bash on Thursday night — a wild “futuristic” event in Florida. 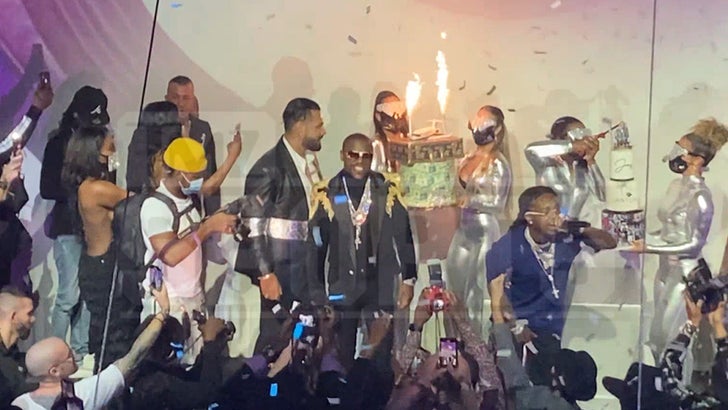 The boxing superstar rolled up to “The Venue” in Fort Lauderdale for a massive bash dubbed, “Floyd’s Futuristic 44th Birthday Extravaganza.”

He arrived in one of his $2 million Bugatti supercars — dripping in millions of dollars worth of diamond chains. 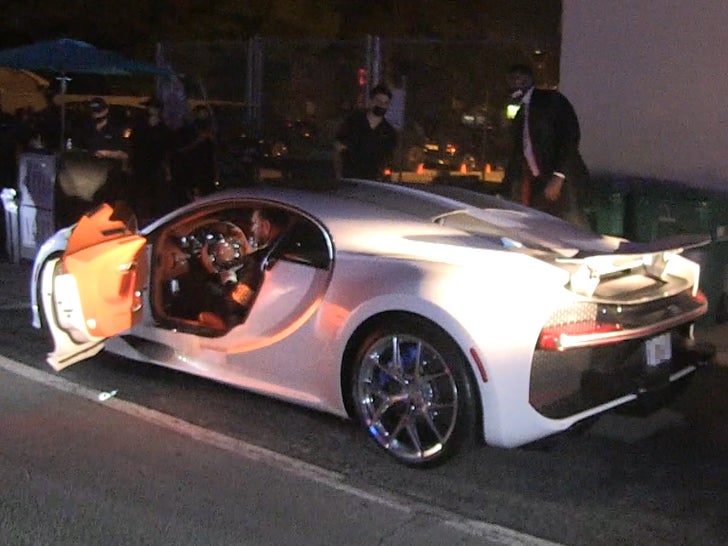 On the way in, he was asked for an update on his recently postponed exhibition boxing match with Logan Paul — is it still going to happen?

Inside, the party was wild — tons of food, live music, booze, and hot ladies on rollerskates to entertain the crowd.

The venue is called “The Venue” — it’s a massive 32,000 square foot event space “outfitted with the most advanced technology in sound and lighting, special effects including laser capability and 3D Projection Mapping,” according to its website. 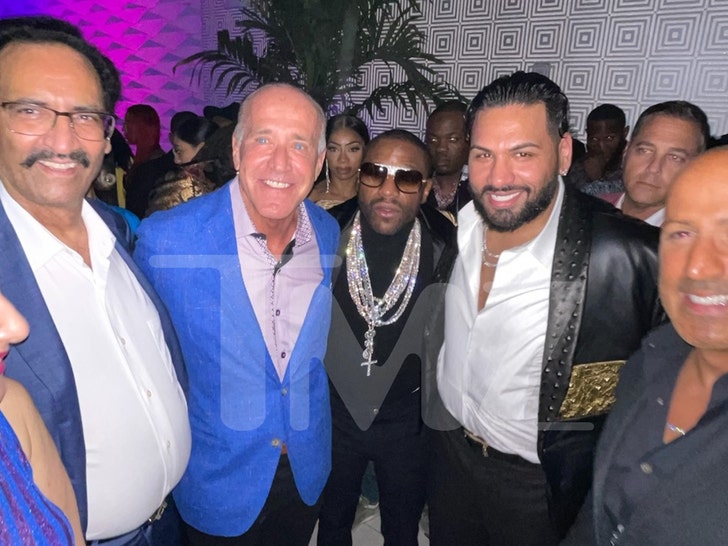 Floyd’s cake was pretty cool too, complete with money and a private jet … he shared the party with friend Jas ‘Limitless’ Mathur who plunked down $700k for the bash. We’re told there was $200k worth of champagne, ice sculptures and dancers to complete the vibe. 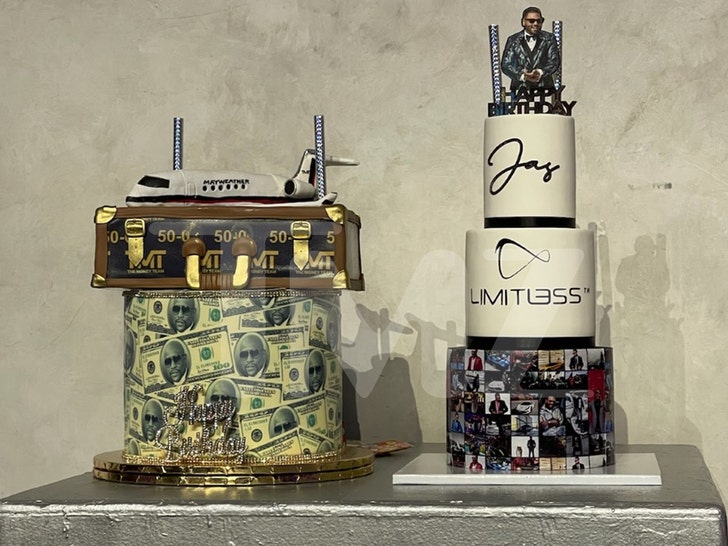 We’re told there was a COVID protocol in place — people were screened at the door, temperature checks and an emphasis on social distancing.

That said, Floyd did not appear to be wearing a mask at any point of the evening.

Mayweather doesn’t actually turn 44 until Feb. 24th — but he clearly wanted to get the party started early.

People Guess Which Strangers Are Virgins In Myth-Challenging Video